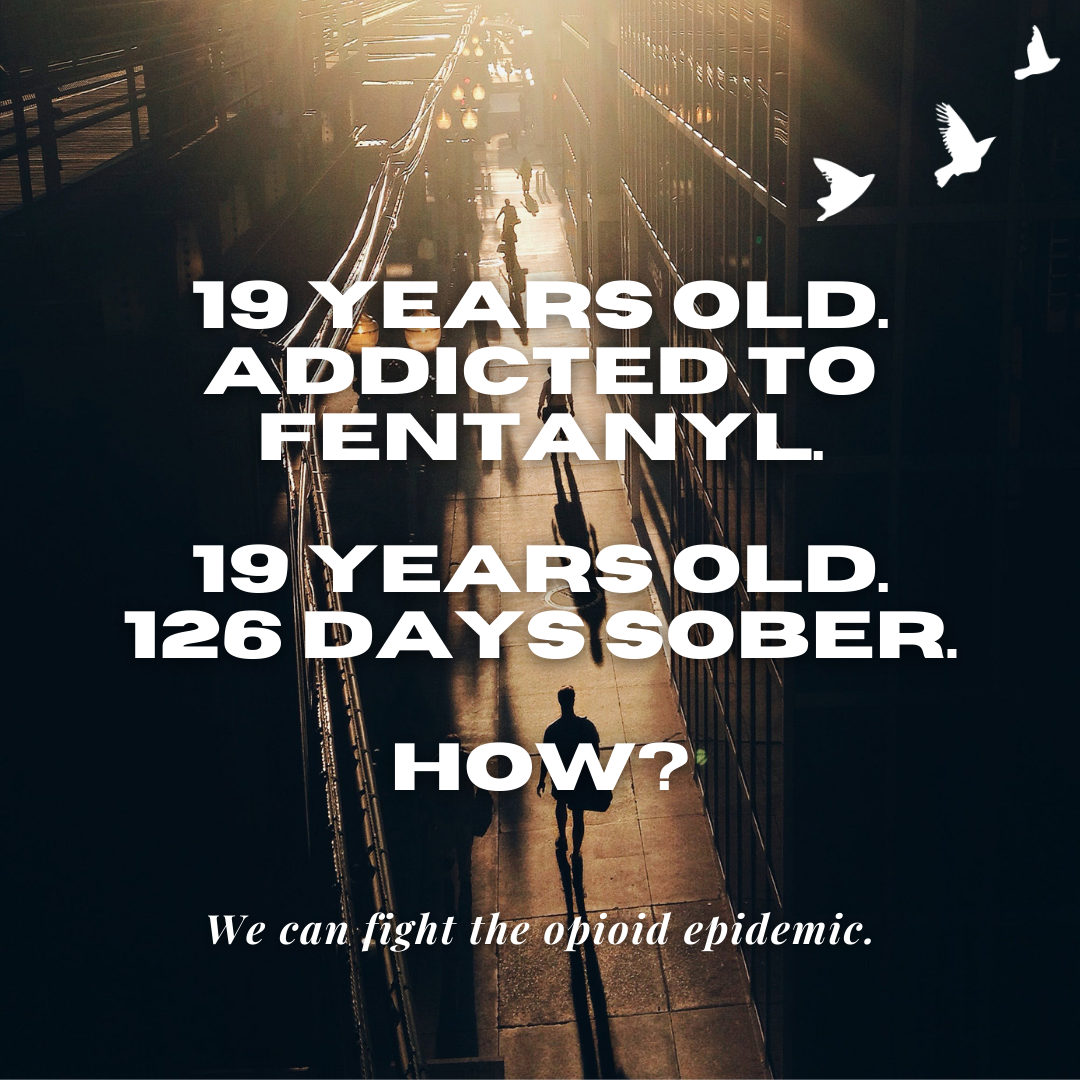 To show what my life was like while I was using can make someone’s head spin. Before the use of drugs and alcohol took place in my life, I was a normal child. The word “normal” is very broad but I grew up in a small upper middle-class family and never had any issues growing up. Nothing interfered with my life and I lived in a very peaceful and well-rounded household.

The first time I tried drugs was when I was 14 years old. I started smoking weed and drinking alcohol the last two weeks of eighth grade. By the first month of freshman year, I was smoking weed every single day and even inside my high school. My life quickly revolved around smoking weed, as I also started to sell weed during freshman year. The selling of drugs would continue during my entire stay in high school. Freshman and Sophomore year were more or less the same. I just constantly smoked weed; while, somehow managing to maintain good grades. Although Junior year is where everything changed and for the worse.

At the age of 16 I was selling pounds of marijuana and I am introduced to a cornucopia of drugs by people six to eight years older than me. It was at this age I was introduced to LSD which launched me into every other drug I tried. Quickly after this event I became addicted to cocaine at 16 years of age and even started to sell a little bit when I turned 17.

This is where my life really went towards rock bottom. I needed drugs to function and “be happy”. It was absolutely miserable and terrifying as I had no clue what to do. I supported my addiction by selling weed primary as stated before. The progression didn’t stop, and I tried a great handful of other drugs before I got to senior year of high school.

In the first month of senior year, I was introduced to opioids. This is what made my life a living hell, and what almost killed me multiple times. The first opioid I tried was an OxyContin 30MG. Little did I know this small blue pill would tear my life to shreds. Within two months I was doing these pills every day and buying as much as I could, I would do at least 120 milligrams a day; however, there was something wrong with these pills. They were not real OxyContin….. it was actually fentanyl.

This is how fentanyl became my drug of choice. At the time it was the best feeling in the world, and I would do anything to get my fix. Quickly I ran out of money and I started to steal from friends, family, and random kids in my high school. I always had some sort of scheme to get what I wanted. Eventually I had to switch to Heroin. I was broke and was so desperate for my fix. But there is no more Heroin left in the New Jersey… it is all just Fentanyl inside a Heroin bag. These bags are disturbingly cheap, and some people overdose off just one or two of them.

Eventually after months of hell and agony, my parents discovered my situation and placed into my first rehab. If I told my treatment history this writing would be an entire book so I’ll give you the cliff notes. During all my treatments except my last, I never wanted to get clean. I simply sat through it. In a 7-month span of time, I went to 4 inpatient rehabs, 3 outpatient rehabs, and 3 detoxes.

During my last treatment I finally wanted to get clean and I worked the program with extreme effort. I even made the decision to go to a sober living by the name of Release Recovery. Attending this sober living was the best decision of my life, as it is teaching me how to live a sober lifestyle while balancing all aspects of life. This is literally saving my life. I will be forever grateful for having the opportunity to come here and actually make the most of the program. I owe my life to this program and its staff here, that care for me and other members of this community every single day.

Today my life is totally changed from what it once was. At the time of writing this, I have 126 days sober, a sponsor, a sober network and I am attending college in NYC on a merit-based scholarship next month. My trust is coming back with my family and soon enough I will have my own apartment in the city. I am attending meetings every day and I am working a 12-step program. I have friends again that I hang out with, I am meeting new people, and I am living the dream in New York City. Of course, there are rough days but I have never been so happy and I can finally live a successful life with everything I can ever imagine.

I will keep going.